The ASR rule in question is this: Attack surface reduction rules | Microsoft Docs and as noted, the rule with an GUID of 56a863a9-875e-4185-98a7-b882c64b5ce5 is not yet available in neither ConfigMgr nor Intune.

To use above with Configuration Manager, you simply create an old school package, without source files and a program like so: 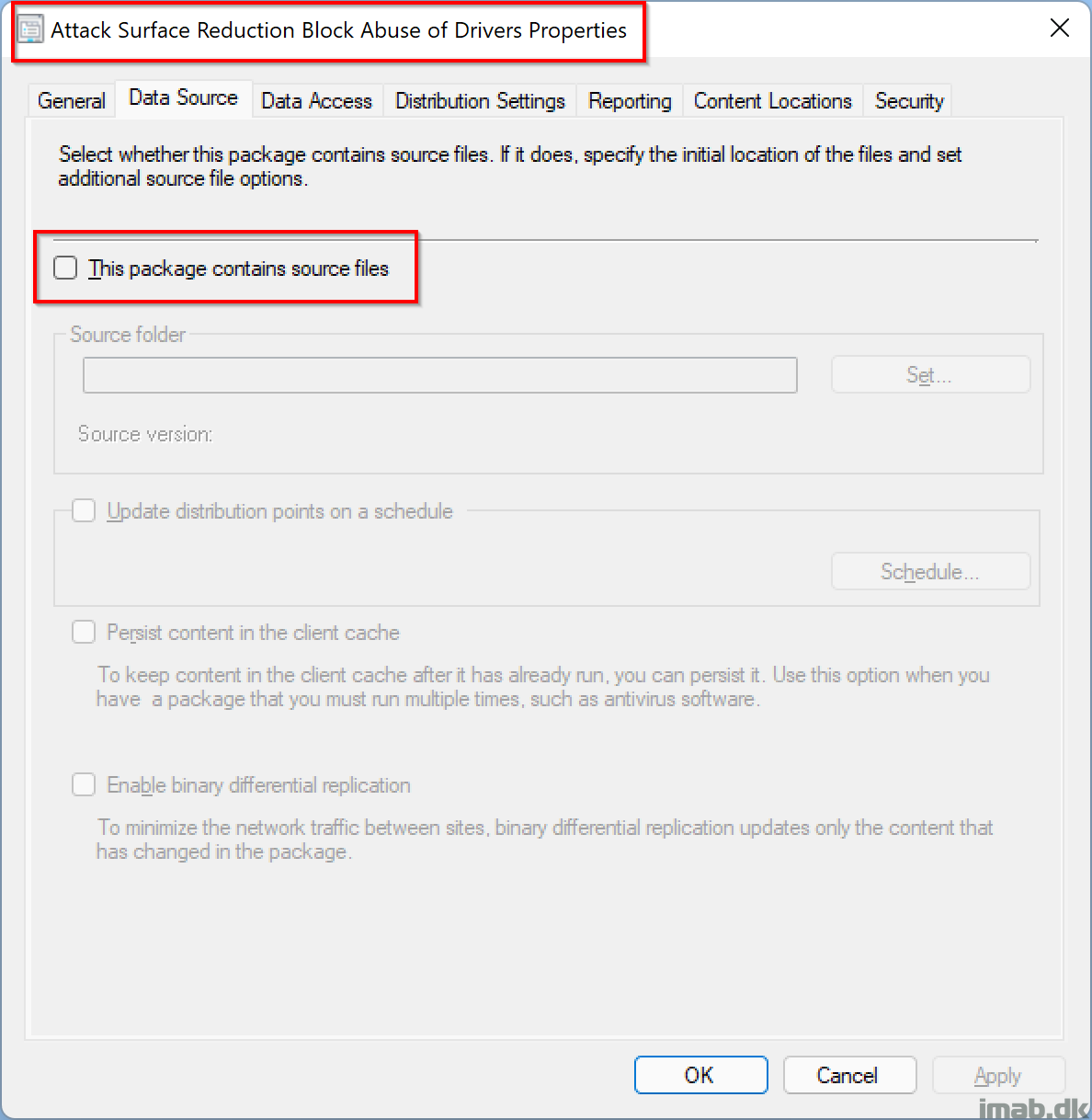 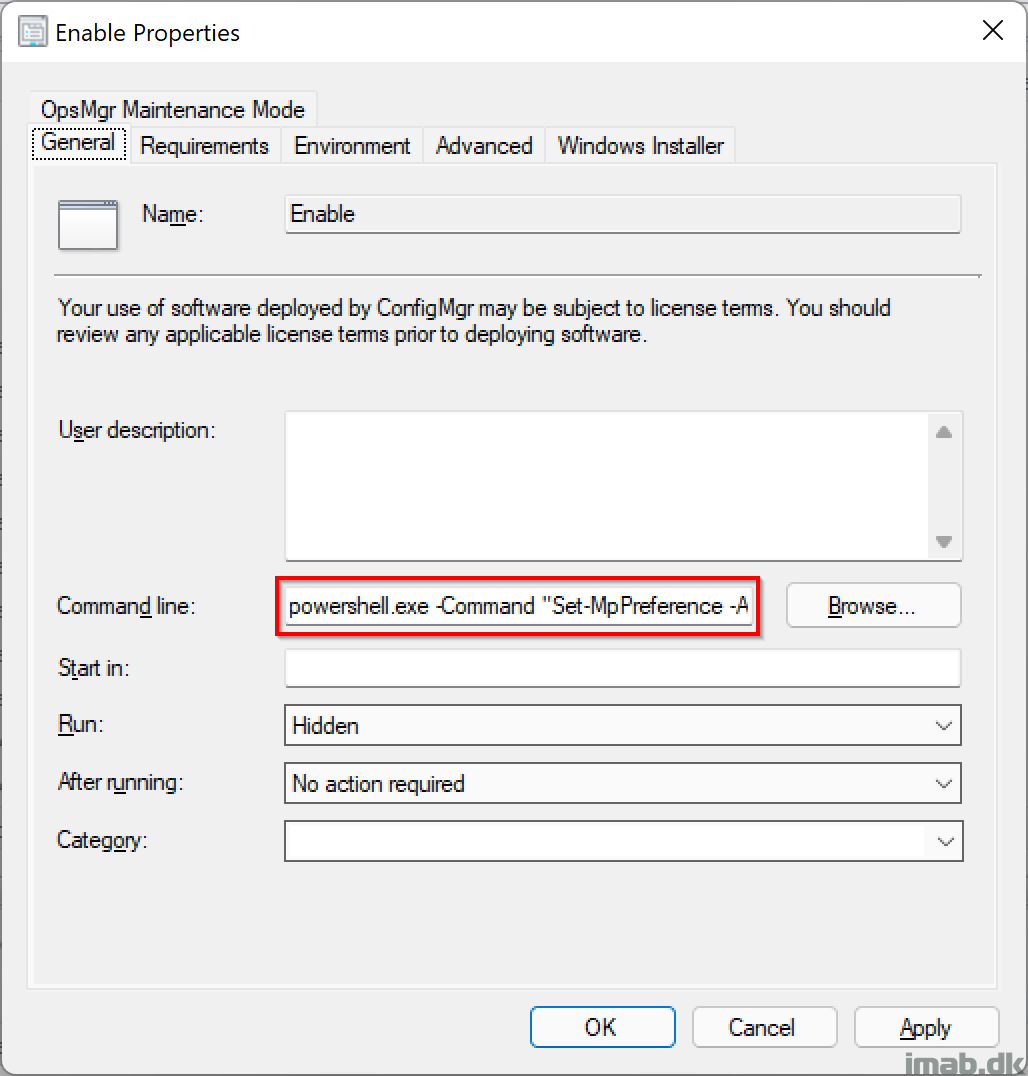 The following event log: Microsoft-Windows-Windows Defender/Operational will reveal when changes to the Defender configuration is being made. When the ASR rule is being enabled, you will se the value go from 0 to 1 like below illustration:

You can also run the Get-MpPreference cmdlet: 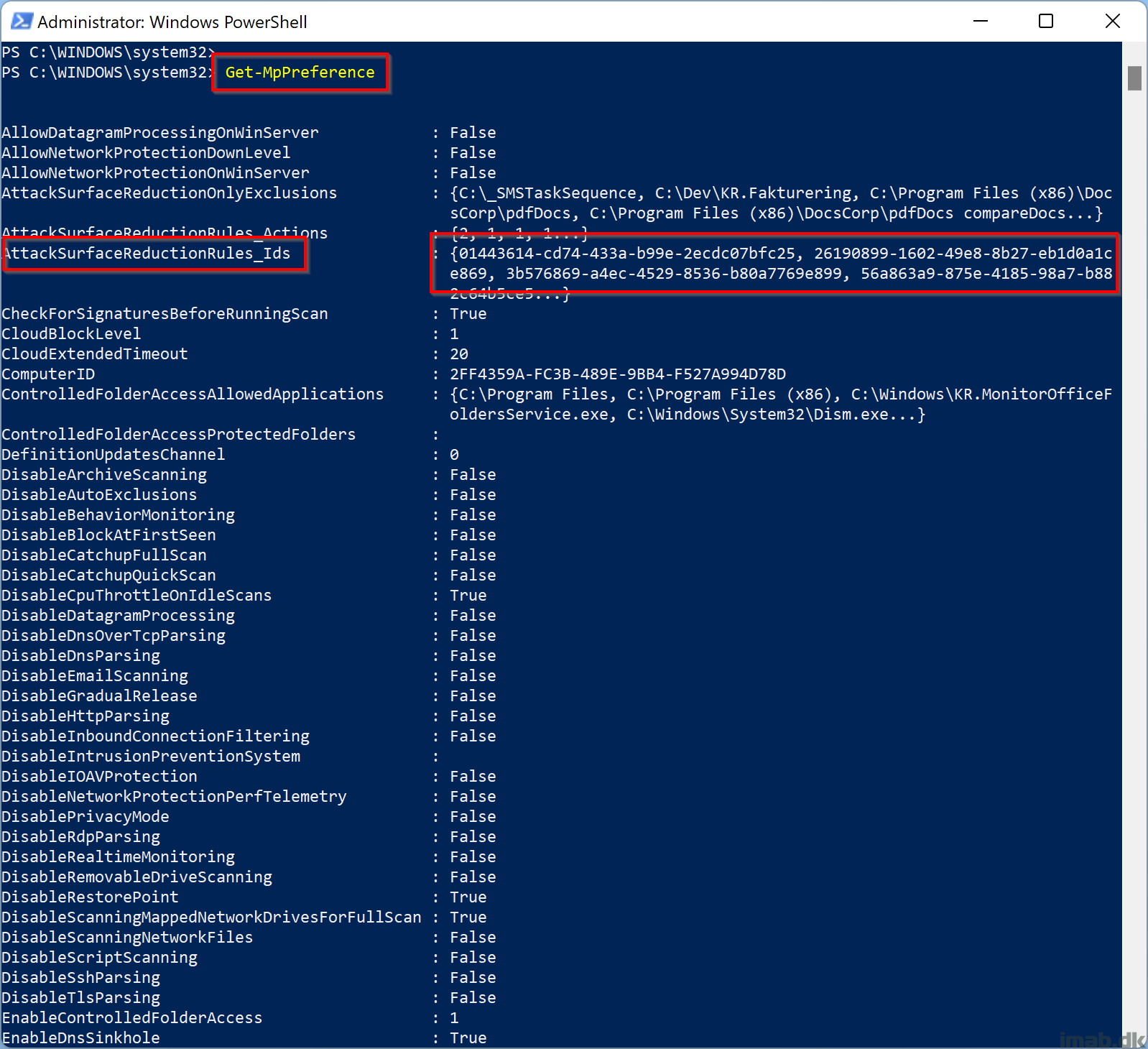 Grab the AttackSurfaceReductionRules in a more readable format like so:

When enabled, you will find the GUID on the list as illustrated below: