*Update* This script needs updating and is yet to be moved to GitHub. I’m working on moving this to Proactive Remediations in Microsoft Intune. Stay tuned. *Update*

The script is currently capable of fixing following issues:

Further to fixing the mentioned issues, the script also supports sending an e-mail or a status to Microsoft Teams if any issues are found. All actions are logged to a local log file: SCCM-ClientHealthMonitor.log in the CCM\Logs folder.

This will run tests and try to fix issues related to provisioning mode and corrupt group policy files.

This will test for a running ccmexec service and try to start the service if it’s not running. If the service doesn’t exists, the script will try to install the SCCM client.

This will run the script with all available options.

The e-mail being sent with the -EmailStatus parameter looks like below example. 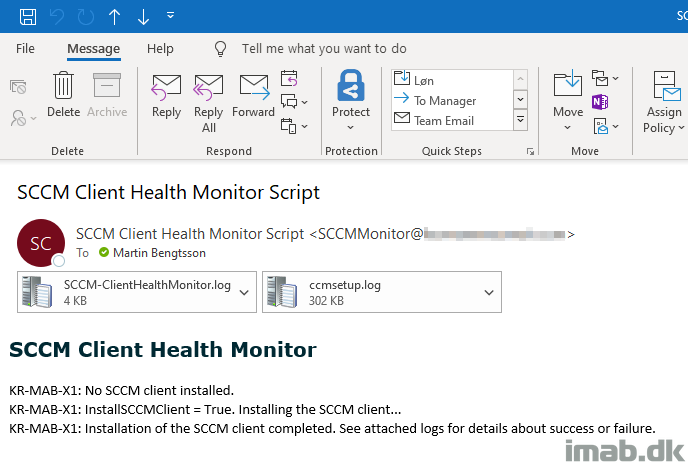 The status messages being sent with the -TeamsStatus parameter will look like below examples. 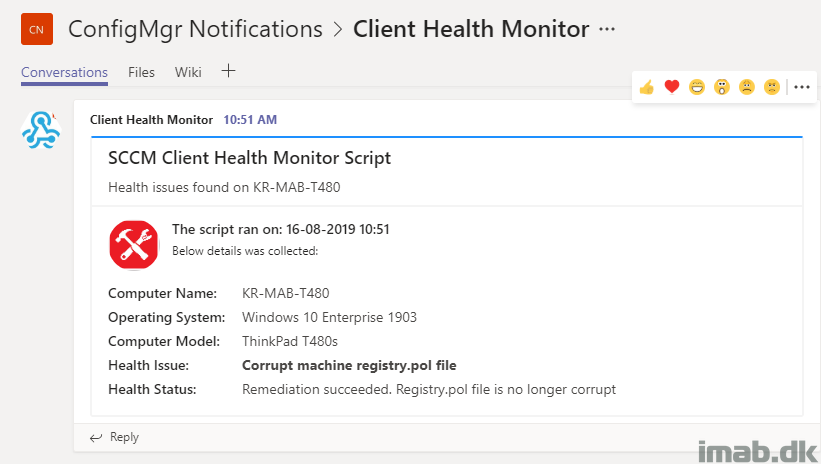 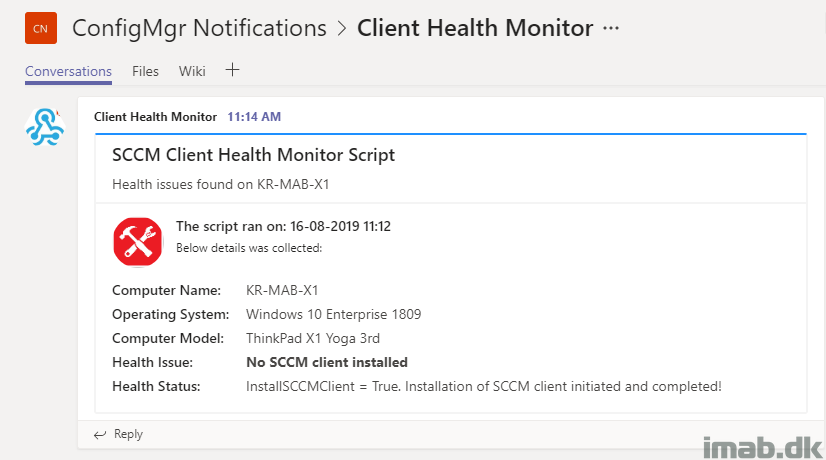 The SCCM-ClientHealthMonitor.log file will look like below example when opened with CMtrace. 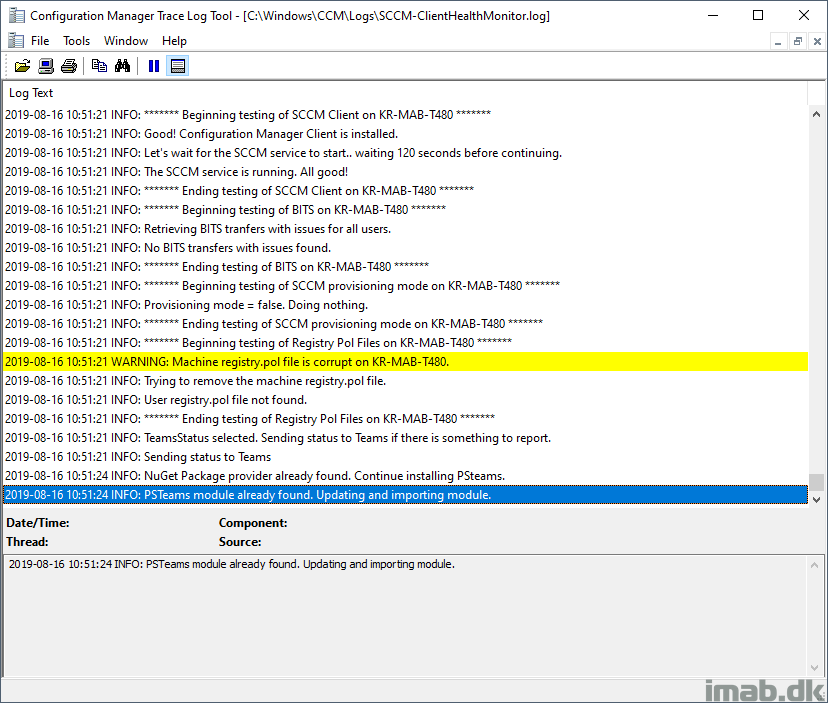 The best option to run the script, is to do so with a scheduled task. 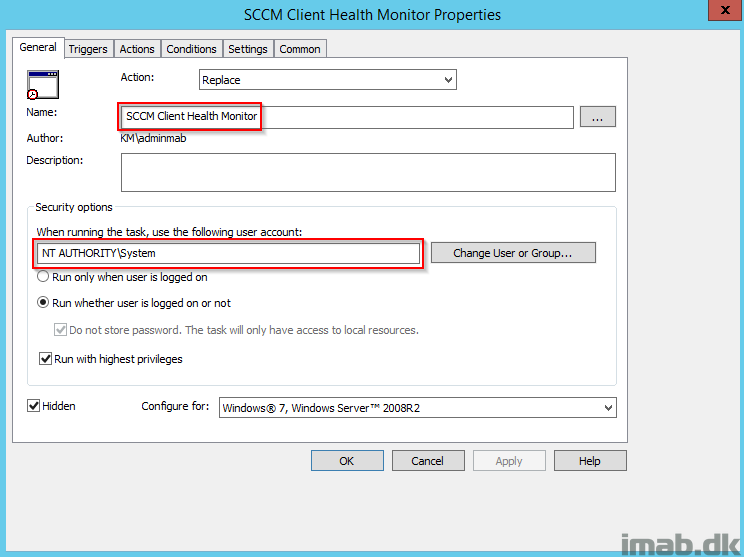 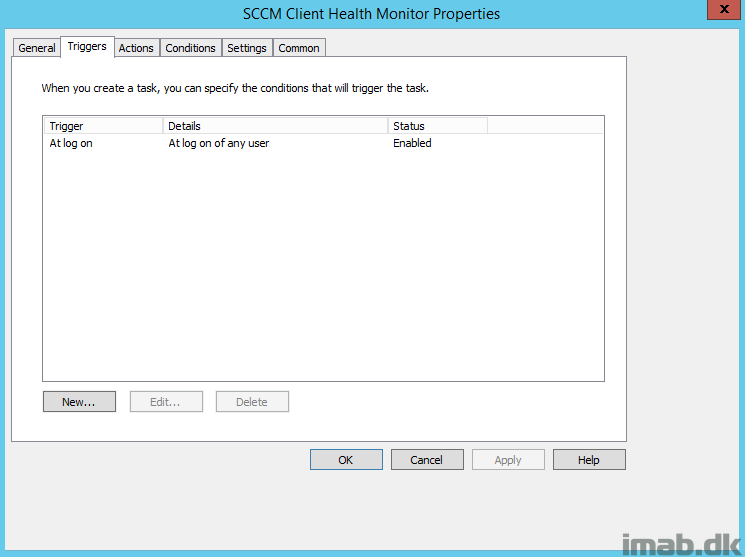 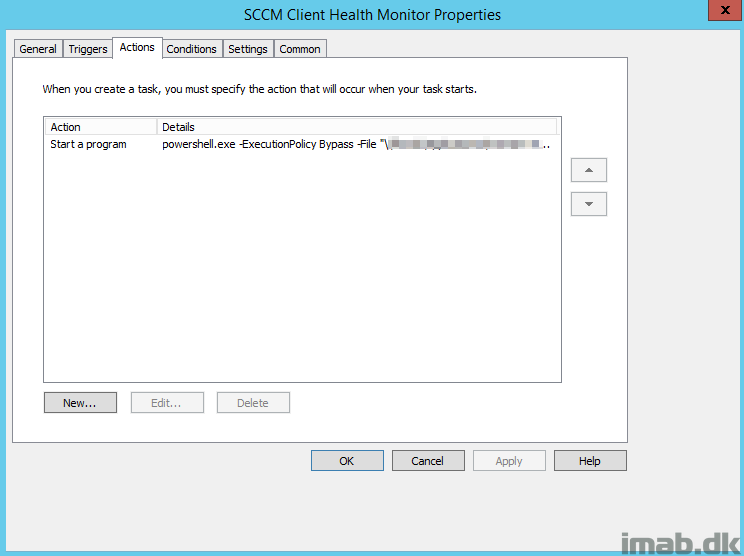 I haven’t done the best commenting job in the script itself, so please let me know in the comment section down below if you need any assistance. 🙂

And of course, it goes without saying, but test this thoroughly before putting to use in production.

Also, if you are looking for more details on how to prepare Microsoft Teams for receiving notifications, please take a look at this great post by Michael Mardahl: https://www.scconfigmgr.com/2019/07/10/how-to-notify-a-microsoft-teams-channel-when-a-new-windows-device-has-enrolled-in-microsoft-intune/