So it was my turn to face problems. I had neglected the obstacle for months excusing myself that everything was still working wonders, until today.

Following screenshot was the reality of my WSUS console when trying to run the server cleanup wizard:

Add so the struggle to solve the problem began and following is the facts and solution: 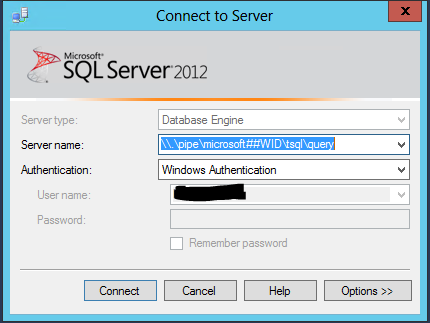 This is a snip of the two scripts showing directly in Management Studio, saved for later use as .sql. 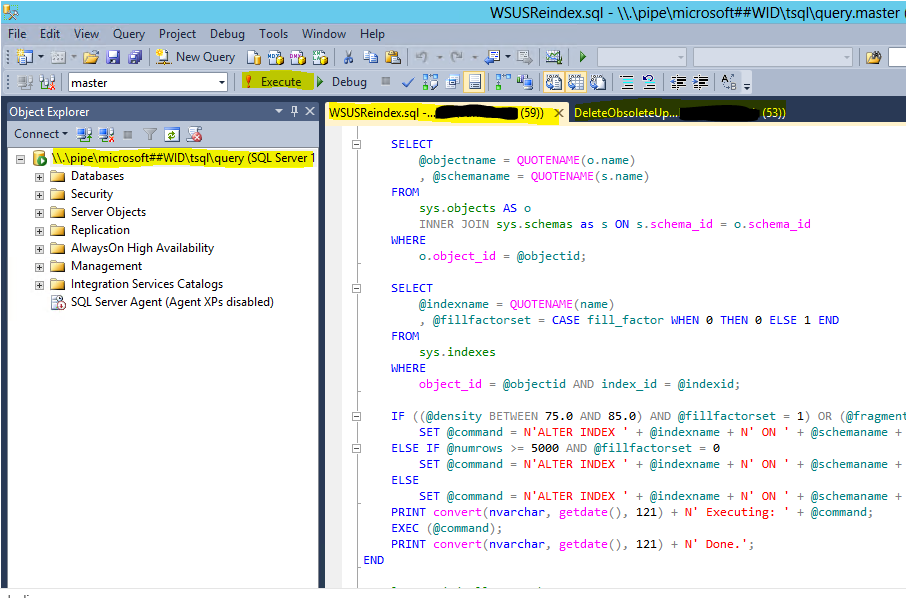 Maintaining the SUSDB is important, and is not just something you setup and leave even though running it integrated with ConfigMgr.

**Will update this post on how I’m going to automate this in the future.