Following is a post on how I let (some) of our users decide whether they want to roll on the Current Channel (now called Monthly) or the Deferral Channel (Now called Semi-Annual and Broad) for Office 365 ProPlus.

According to numerous blogs on the www, there are several ways of doing this; modifying registry, GPO, reinstalling Office or to rerun setup.exe from the Office Deployment Tool (ODT).

I’ve chosen to go with the last option, and modify the channel through setup.exe coming from ODT. (I spent some time on GPO and modifying the registry without the expected results. However using setup.exe gives you visibility and a method that yields the results right away) 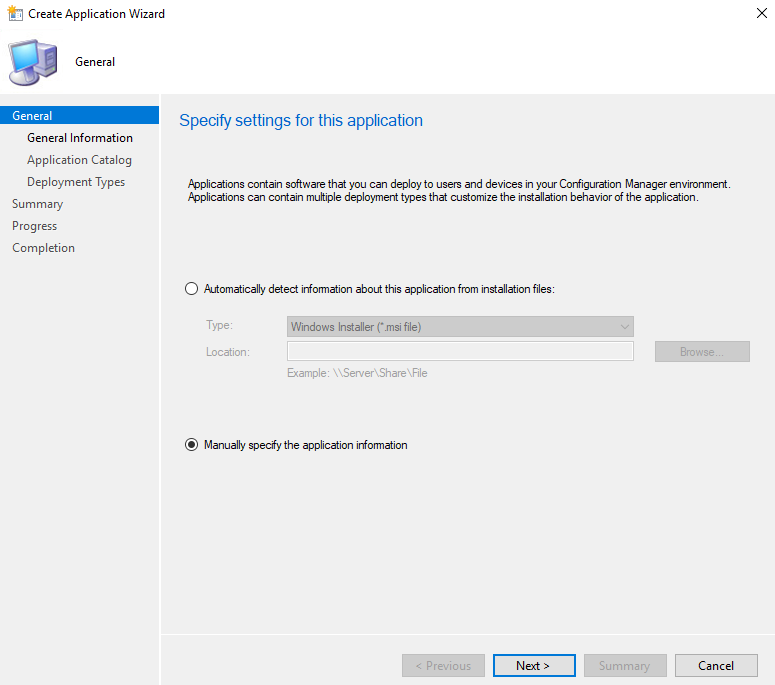 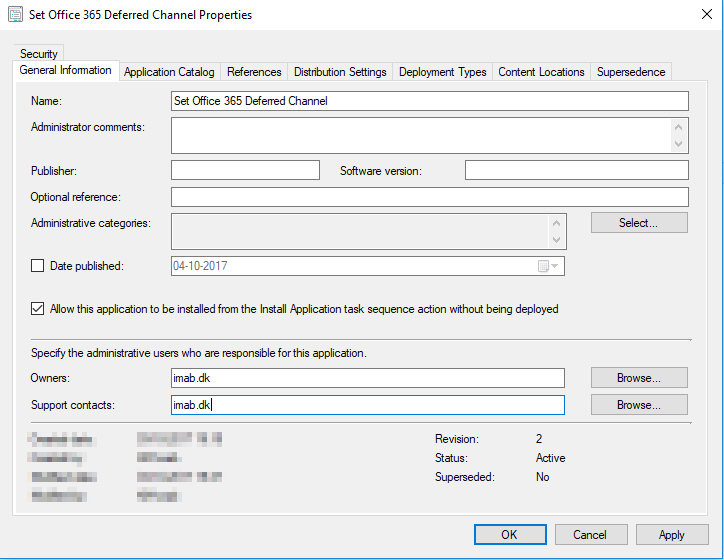 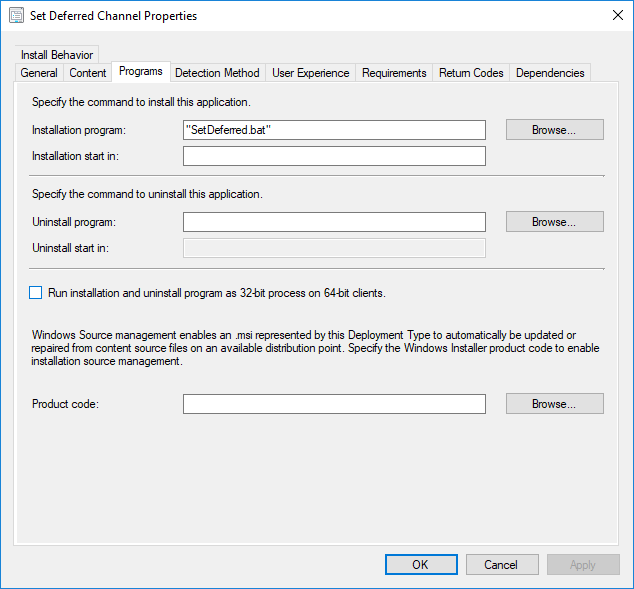 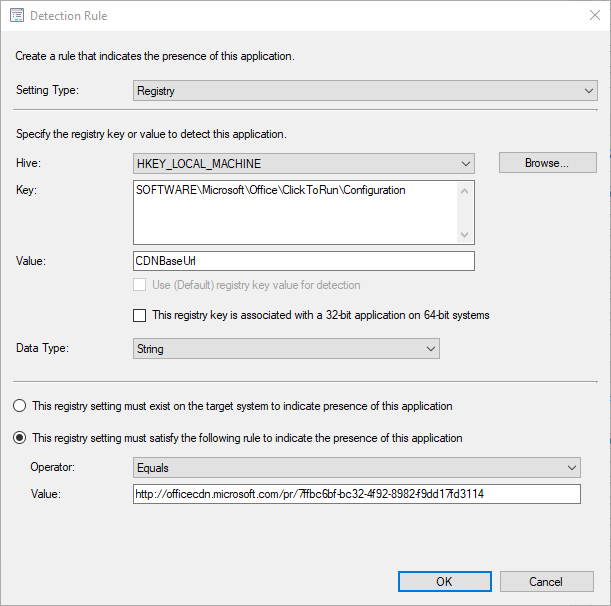 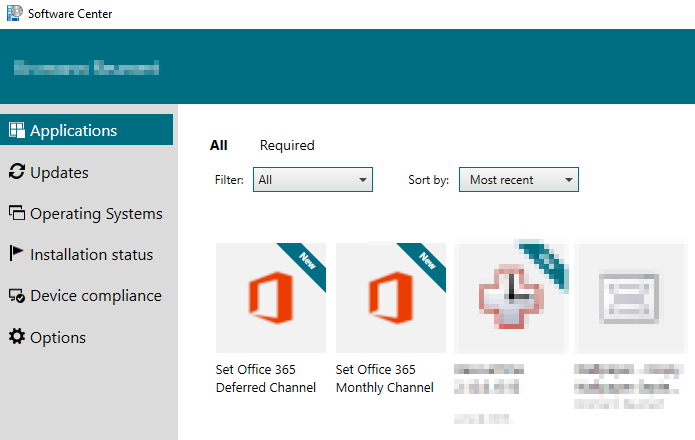 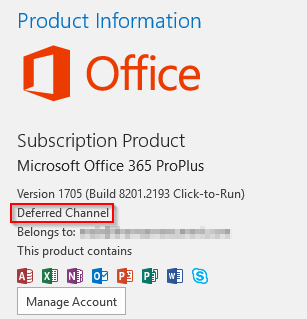 Running the applications will result in either an upgrade or downgrade of Office 365 ProPlus.  This should be followed by a series of windows which will take you through the process for the new channel that you have switched to.

This is something I have deployed internally in the IT department, enabling them to easily switch between the channels.