I’m kind of continuing on last weeks topic, where I wrote about leveraging SetupConfig.ini and SetupComplete.cmd to carry out custom tasks during a Windows 11 Feature Update.

Today I want to demonstrate, how you can leverage the same custom action scripts, to send notifications to a Microsoft Teams channel upon success or failure, when upgrading to Windows 11 using a Feature Update.

I’m still preparing Windows 11 for broad deployment and I will post my exact process once it’s ready. For now I’m just giving you tiny tidbits along the way. 🙂

As I also mentioned last week, this post assumes some knowledge on SetupConfig.ini as well as SetupComplete.cmd and custom action scripts in general.

I will elaborate greatly on these topics in a near future, covering my Windows 11 process, but for now you should hit up the topics on your favorite search engine and start reading. Below is something to get you started:

I’ve extended the script (FU-Script.ps1) I created last week, with the ability to send notifications to a Teams channel.

This is still the one and only script you need to get started!

This script still creates the SetupConfig.ini file, as well as any of the custom actions scripts used: SetupComplete.cmd as well as PostRollBack.cmd and the corresponding PowerShell references.

The script is located here on my GitHub repository: Windows-11/FU-Script2.0.ps1 at main · imabdk/Windows-11 (github.com)

The script still does all the things that last weeks post described, so I’m not covering those in details again. Read this post for complete details:

When you have decided what Teams channel your notifications should go to, you need to configure an incoming webhook connector. You do so by following few steps: 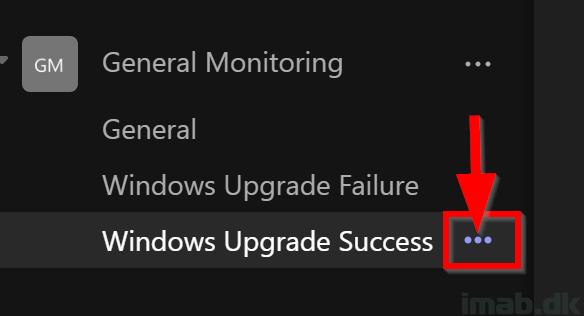 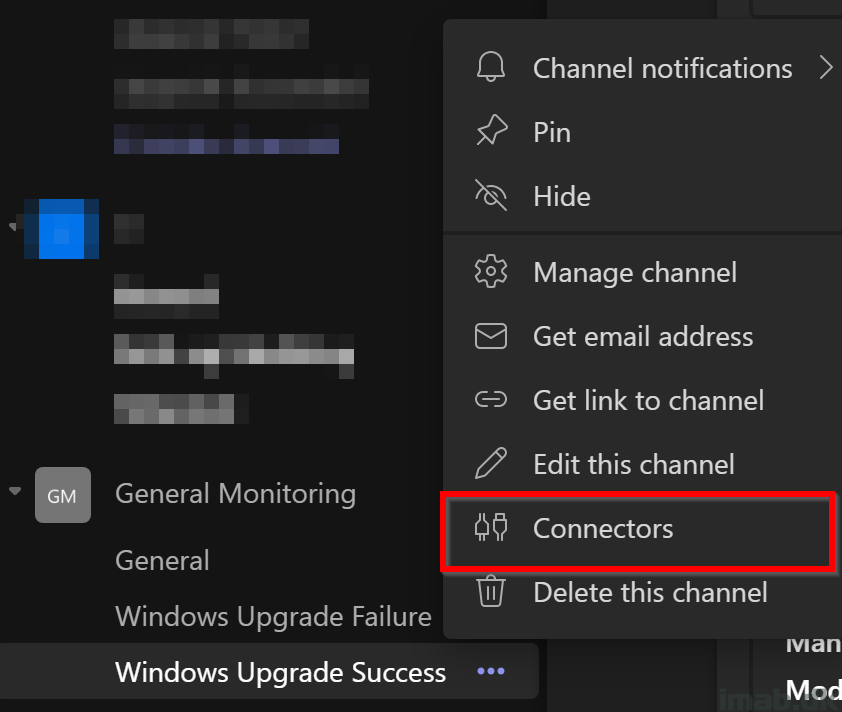 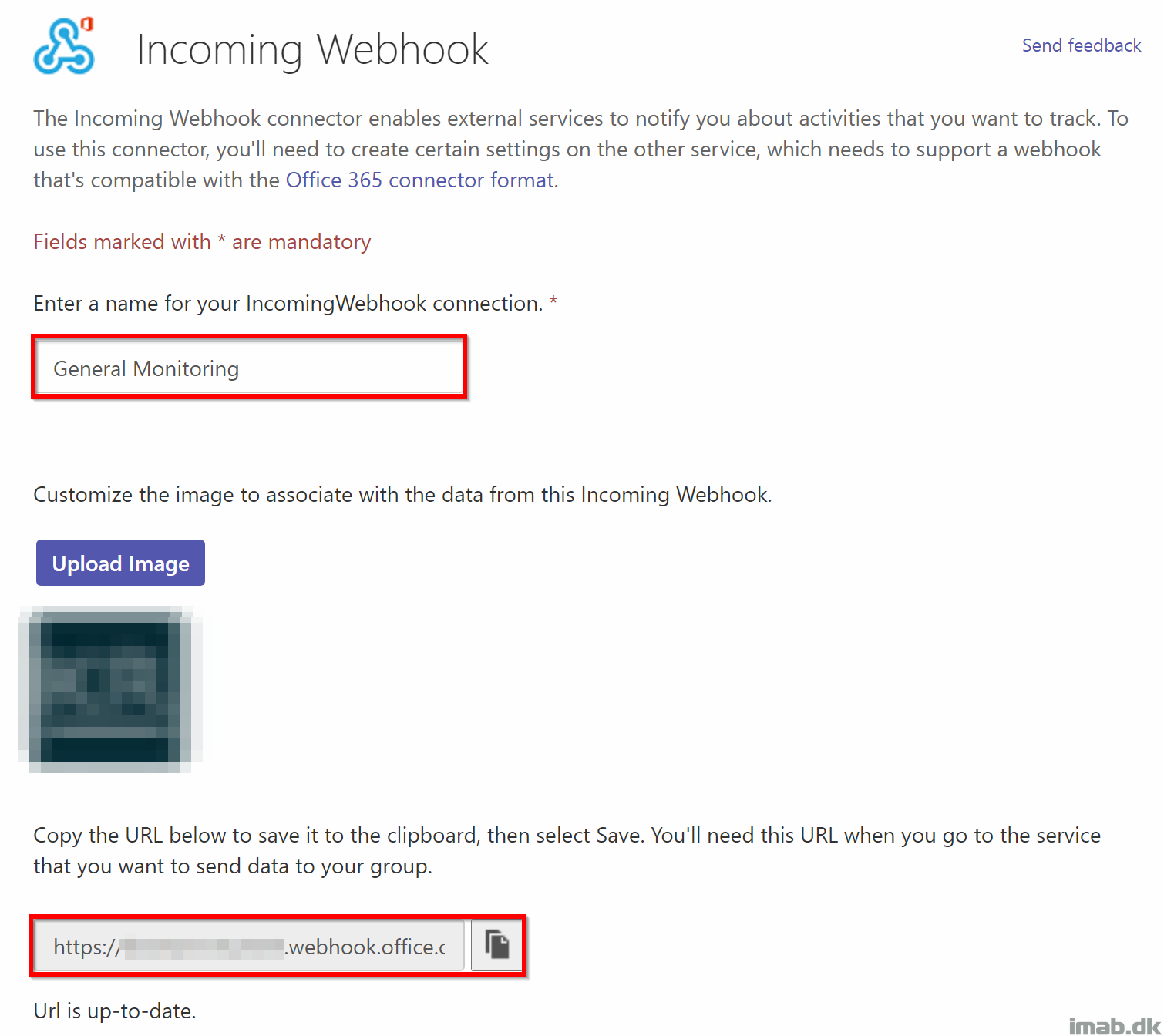 The results on a succeeded as well as a failed/rolled back Feature Update, is a notification similar to below sent to your Teams channel.