Good news everyone! Windows 10 1809 was released today and among other awesome things, that also brings us an updated version of the Windows Assessment and Deployment Kit (Windows ADK).

As we all know, the Windows ADK is a requirement for doing OSD (Operating System Deployment) using SCCM (System Center Configuration Manager), so let’s walk through a step-by-step guide on how to install this latest and greatest version. 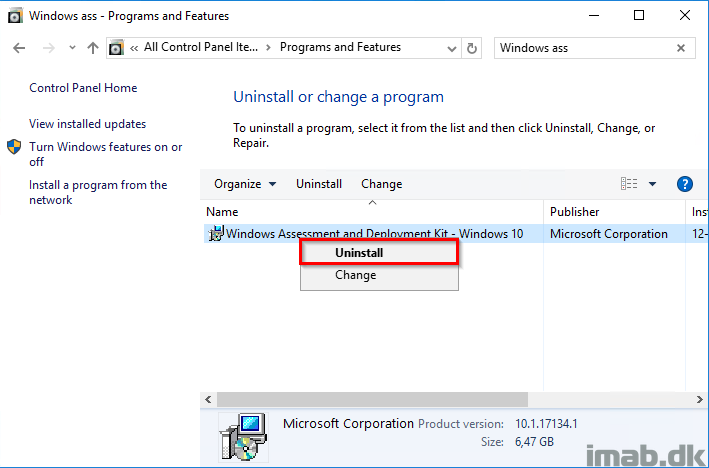 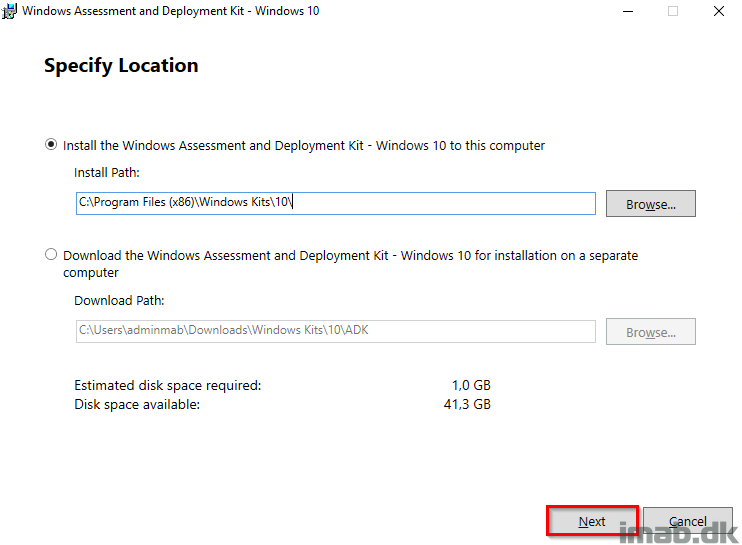 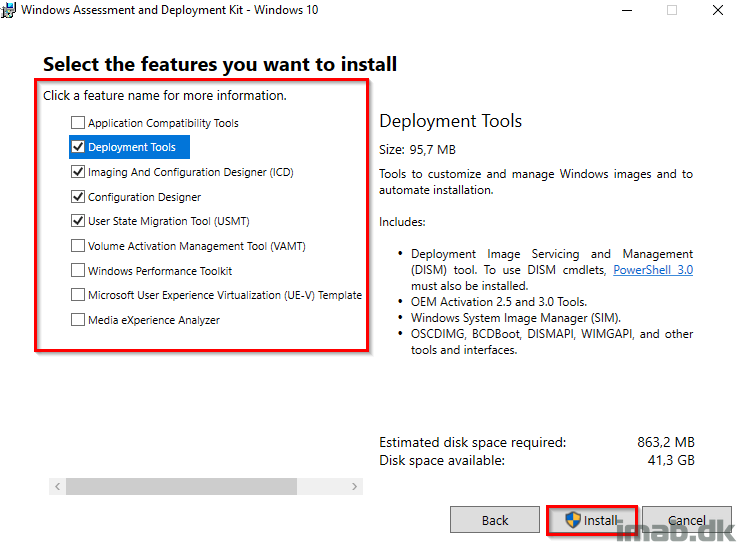 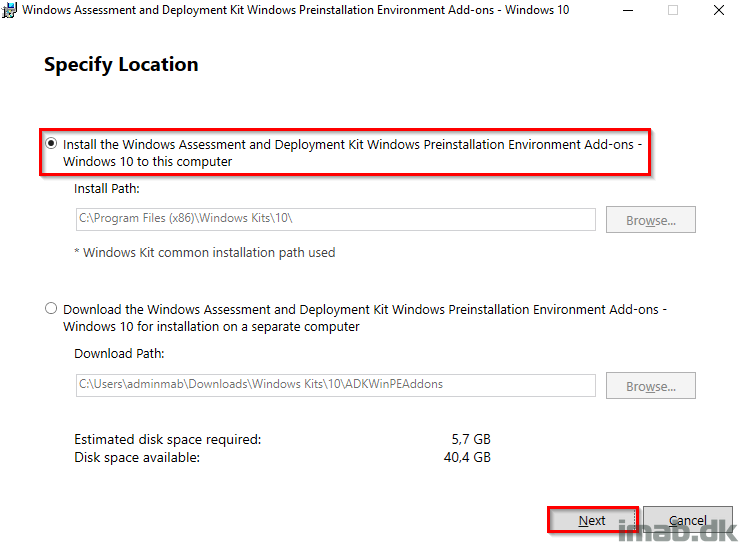 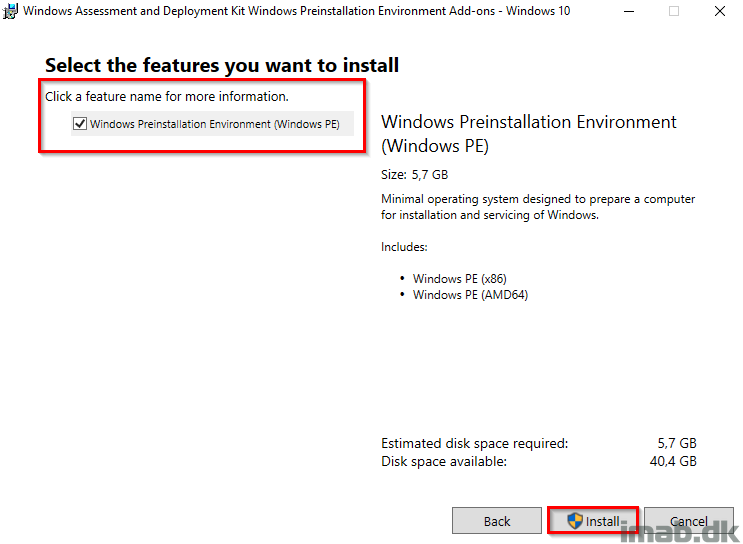 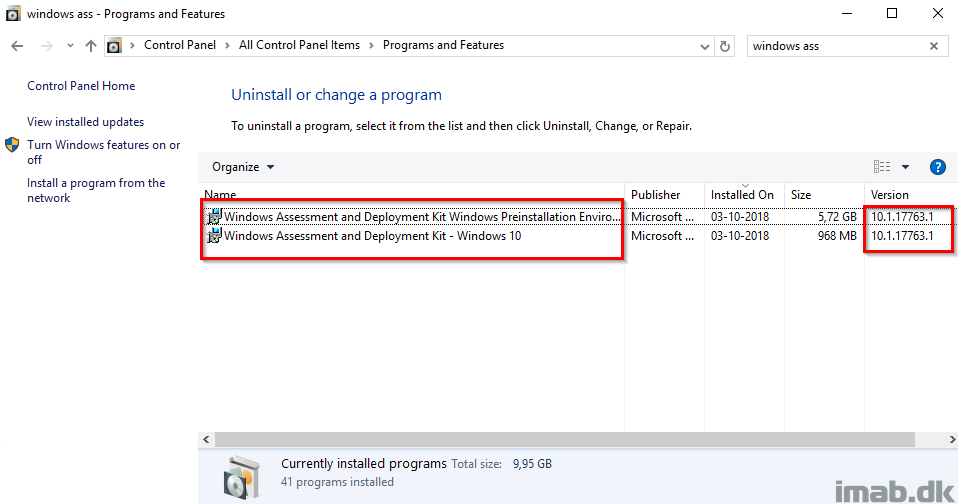 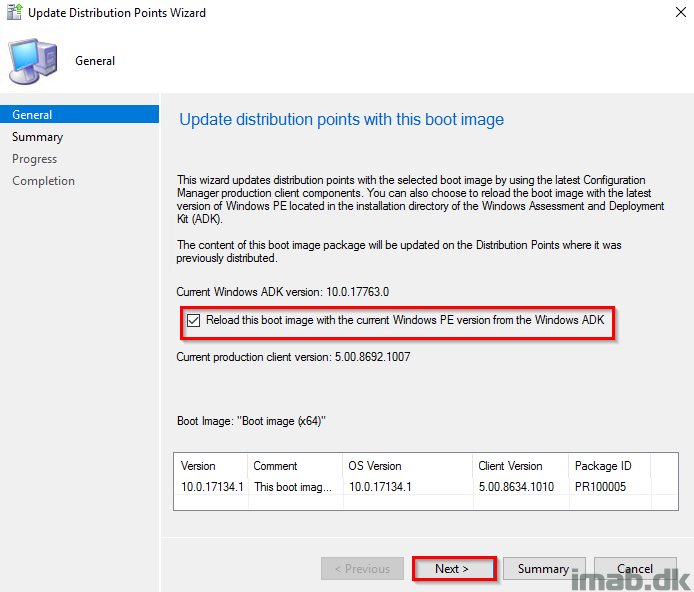 It goes without saying, but at this stage you would want to test all your OSD stuff. History tells us that installing a new ADK is definitely not always without obstacles.