The ability to deploy .MSIX files has been available since System Center Configuration Manager 1806. Starting with 1810, we now also have the option to convert existing .MSI applications into .MSIX. Exciting! MSIX is told to be the future of software packaging, so getting a better understanding of how it works, and how it works with SCCM 1810 in particular, is not a bad idea. 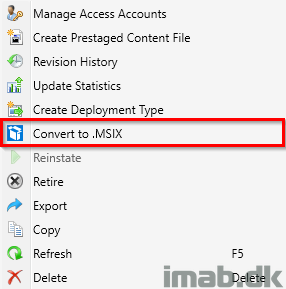 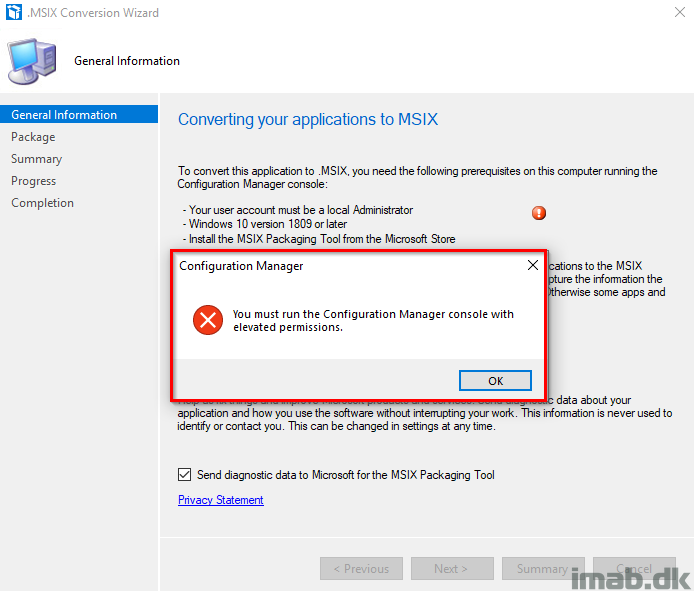 Note: The MSIX conversion process in Configuration Manager does not currently and by the time of writing digitally sign the application.

All MSIX packages must be digitally signed, no exception. Security breaches are taking down entire companies and Microsoft decided to help tackle these attacks by enforcing digital signing for all MSIX packages.

In this example and for everyone’s convenience, I will use a self-signed certificate.

In order to be able to install apps outside of the Microsoft Store, you will need to enable and allow sideloading of apps. This can be done manually from the Settings menu or done at scale using group policy 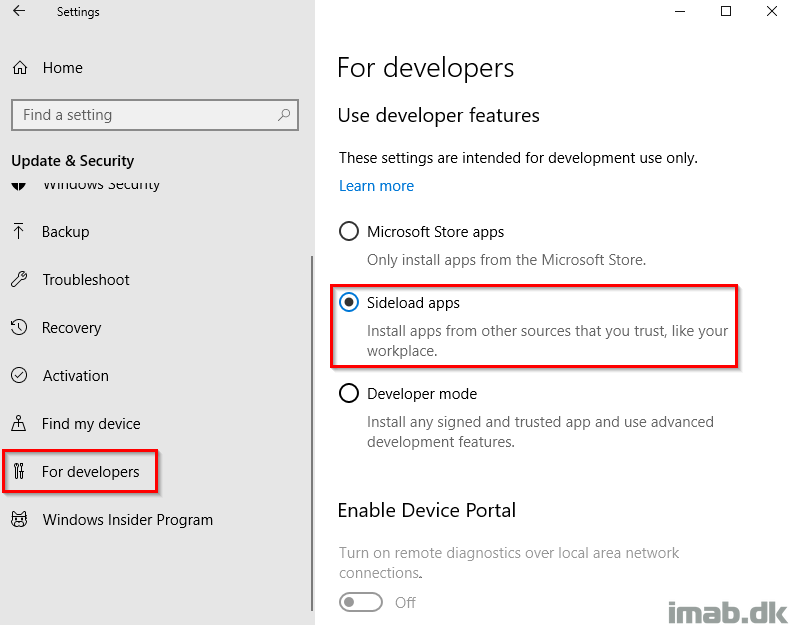 Back in Configuration Manager 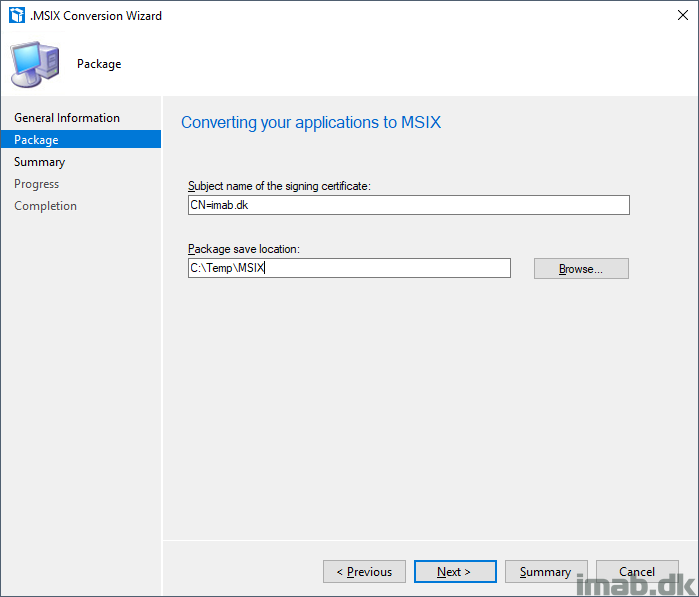 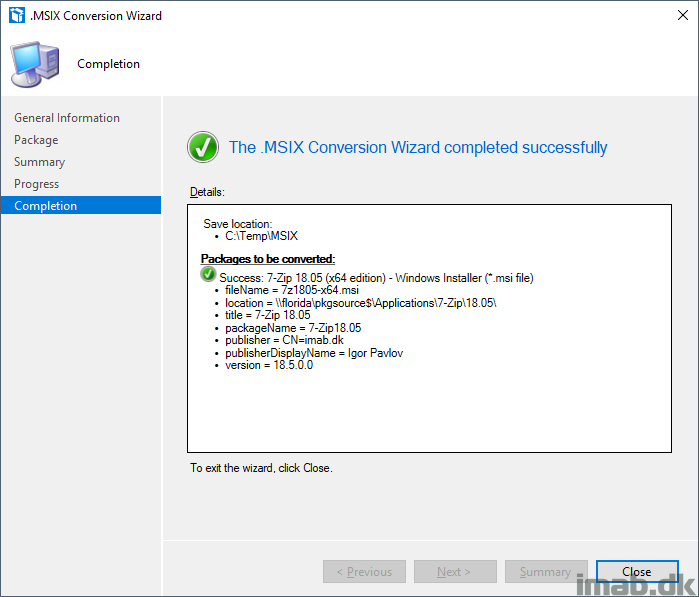 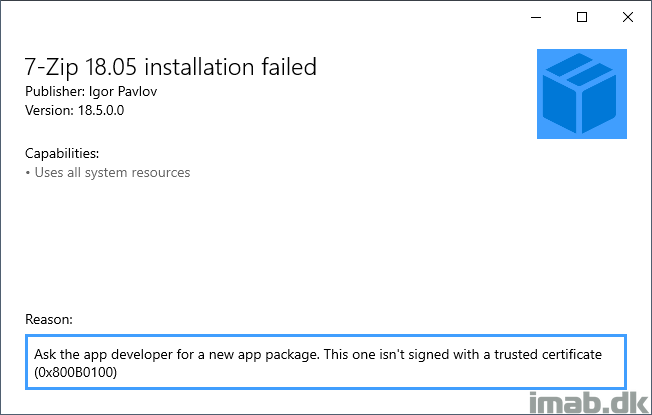 As I noted earlier, the digitally signing is a manual process for now and is required without exceptions. What we need in order to manually sign the application with our self-signed certificate, is to get a hold of the command-line tool SignTool.exe which is a part of the Windows 10 SDK 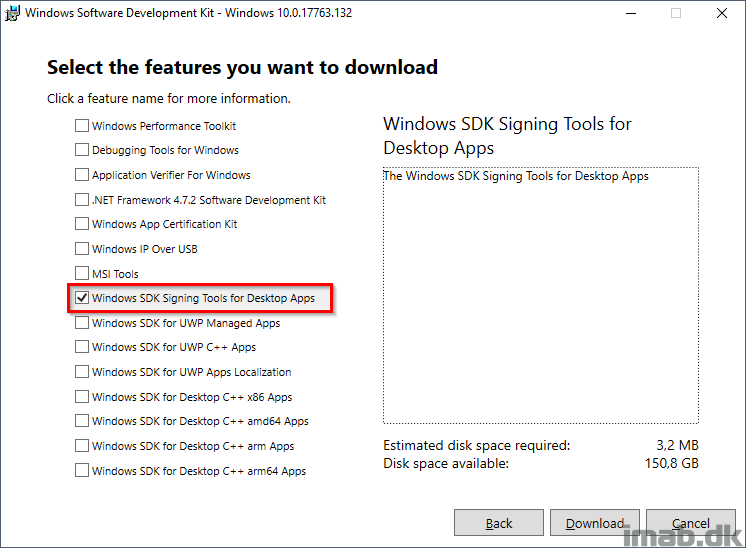 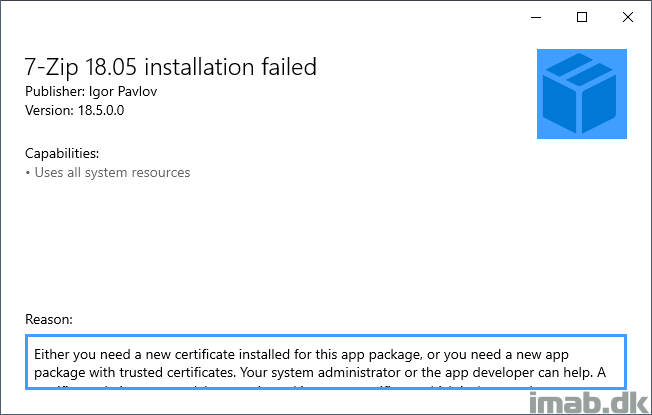 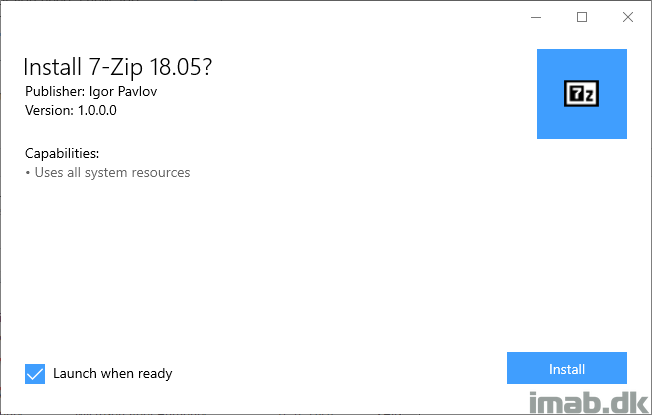 The deployment of the .MSIX file is almost self explanatory, but for good measures and everything, I will give you a few illustrations of the process. 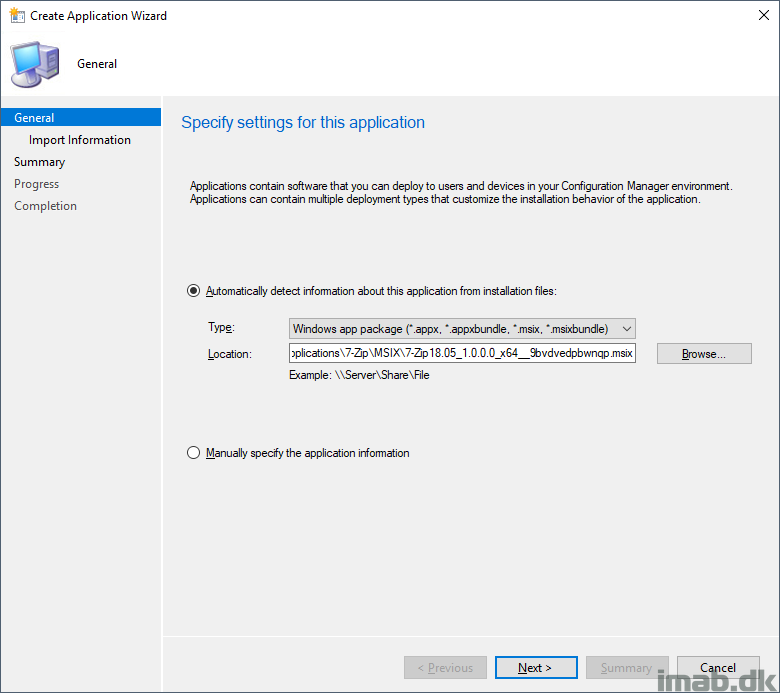 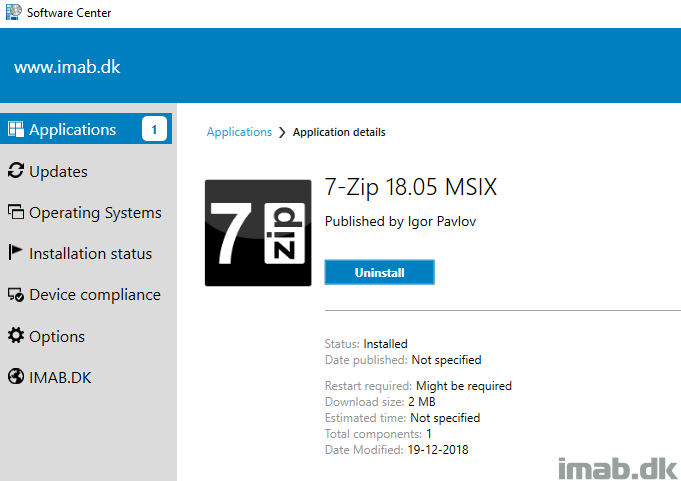