Do you need a simple, but yet effective way of forcing people into updating iOS on their company enrolled Apple devices? Simply block access to company resources if iOS is not up to date. Here is how you can do that using Microsoft Intune and Conditional Access in Microsoft Azure.

This is all about putting the device into a non-compliant state if not running a specific iOS version. As of such, our first task is to create a compliance policy stating that rule. 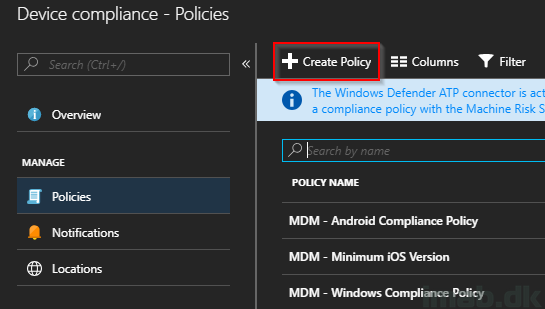 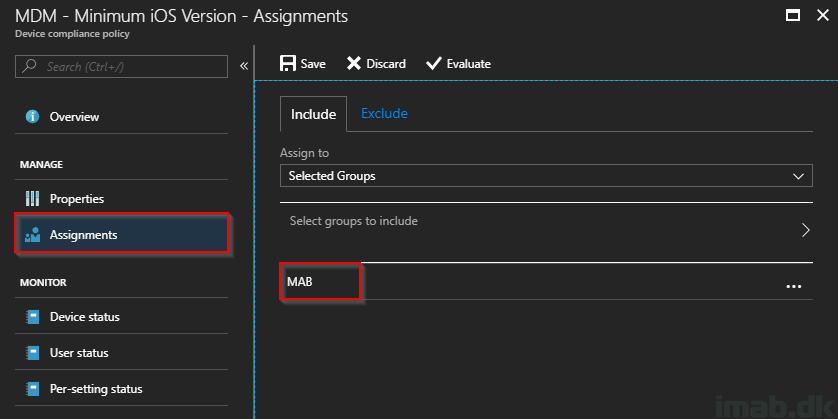 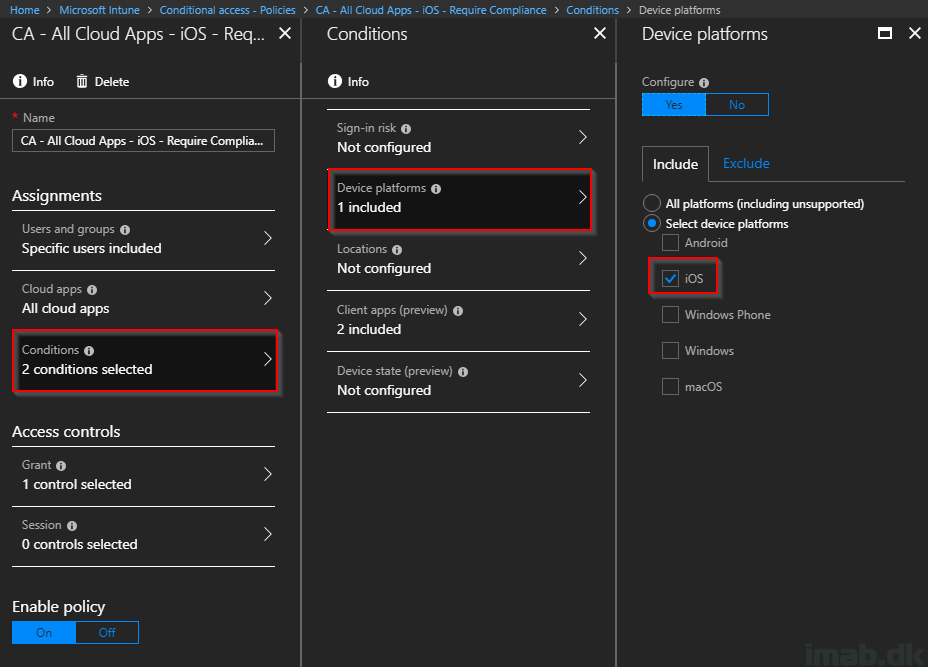 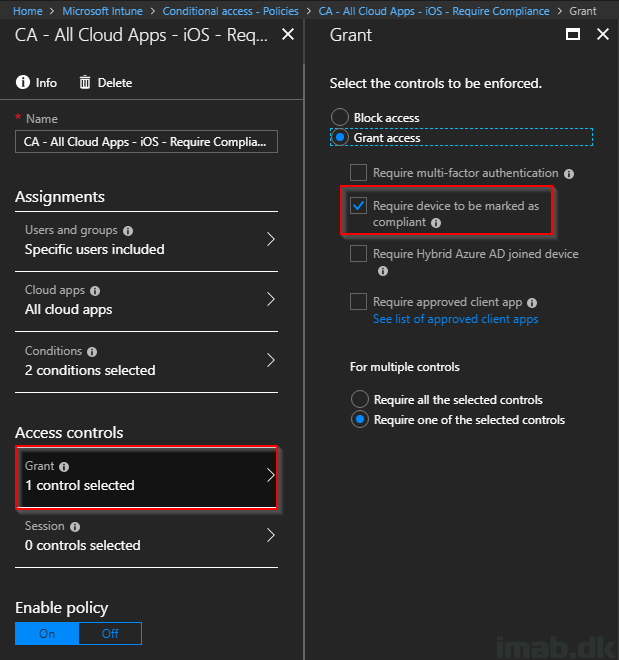 Once a device turns non-compliant, the Company Portal will give you a warning about the actions required on the device.

In this example, I will be required to update iOS to 11.4 or later as stated in the compliance policy but also in the illustration below. 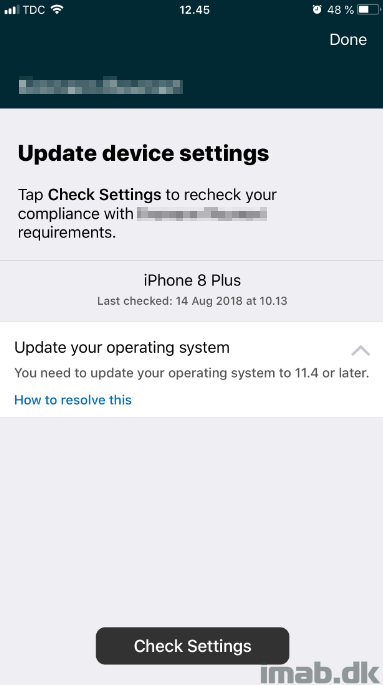 And if trying to access company resources like Exchange Online, SharePoint Online, Skype for Business and so on, you will be met with following message: 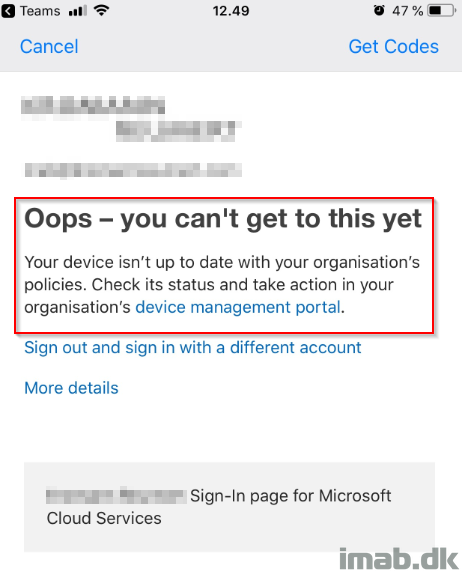