Following up on my promise and continuing this mini-series of blog post, where I’m trying to address some of the basics of Configuration Manager. This time, I’m going to give you an example of how you can to add computers to groups in AD (Active Directory) during the deployment of Windows using a web service and Powershell.

As mentioned, this is based on using a web service. There are other options as well, but I recommend using a web service due to various factors, and in general, a web service extends the functionality of OSD considerably. It might seem scary to someone, but its actually really easy to put to use. Below are the details:

Once the web service has been installed, the prerequisite for this option is to grant the service account access (the identity account), to allow modifying group memberships in Active Directory.

Taking a closer look at the Advanced Settings of the ConfigMgrWebService Application Pool will reveal the account used (in case you didn’t do the installation yourself, or somehow forgot which user that’s running the web service). See below. 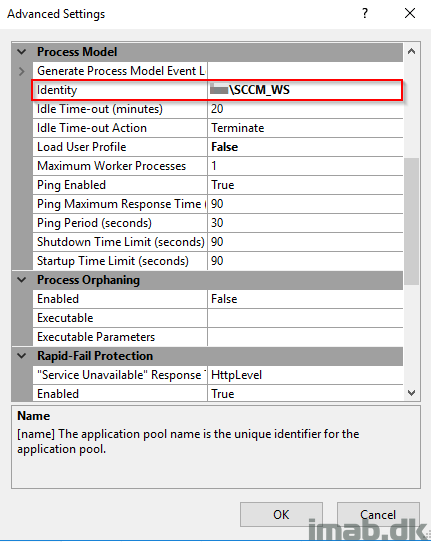 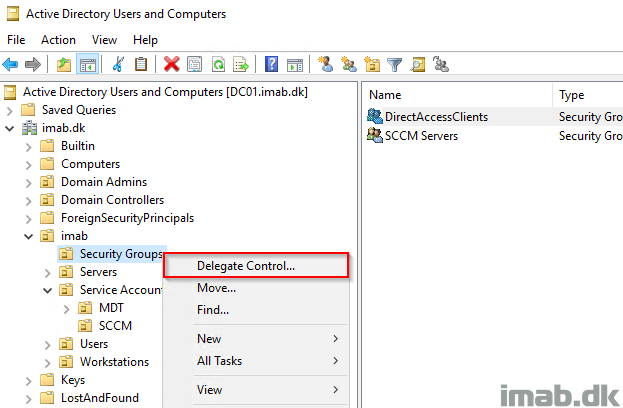 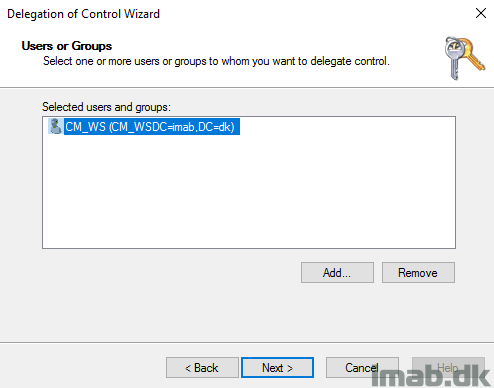 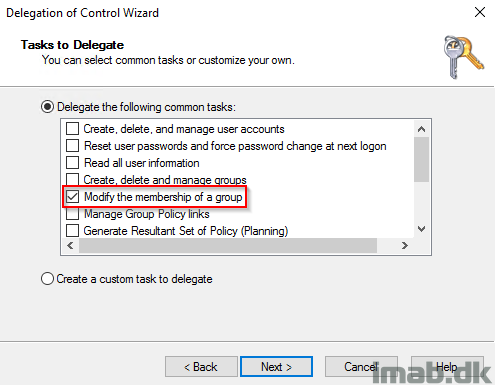 Nickolaj is kind enough to provide us with some Powershell samples included in the web service. I have made some minor changes allowing the computer to be added to several groups. Copy/paste the script below or make your own edition if needed. 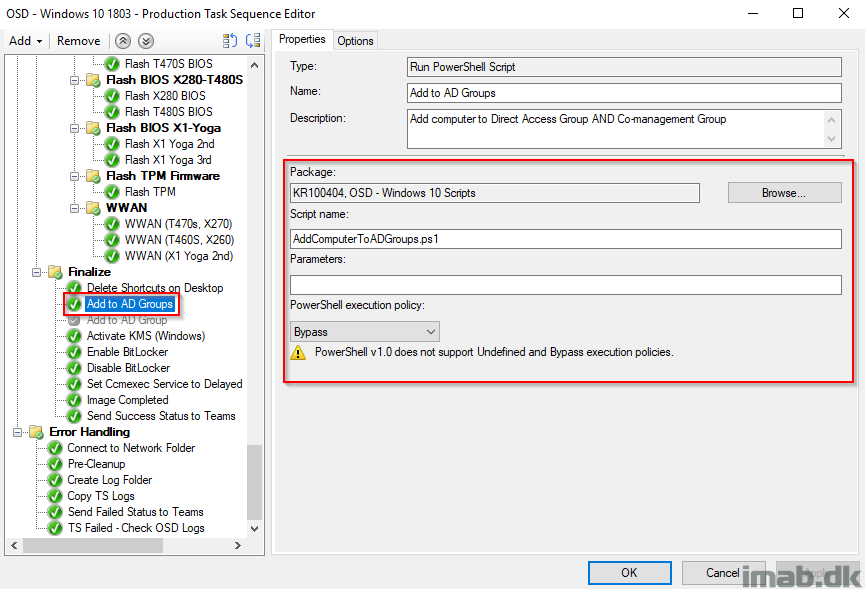 1 thought on “Back to basics: How can I add computers to Active Directory Groups during OSD with SCCM (System Center Configuration Manager)”