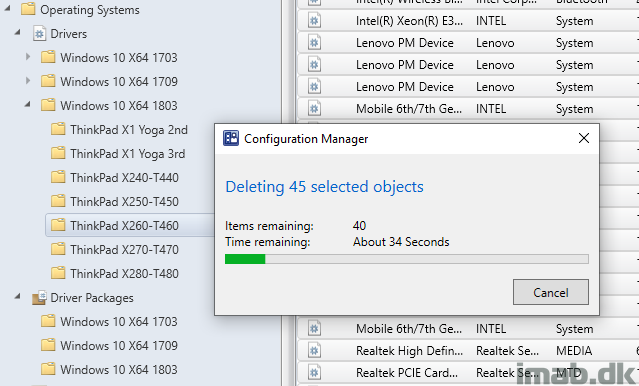 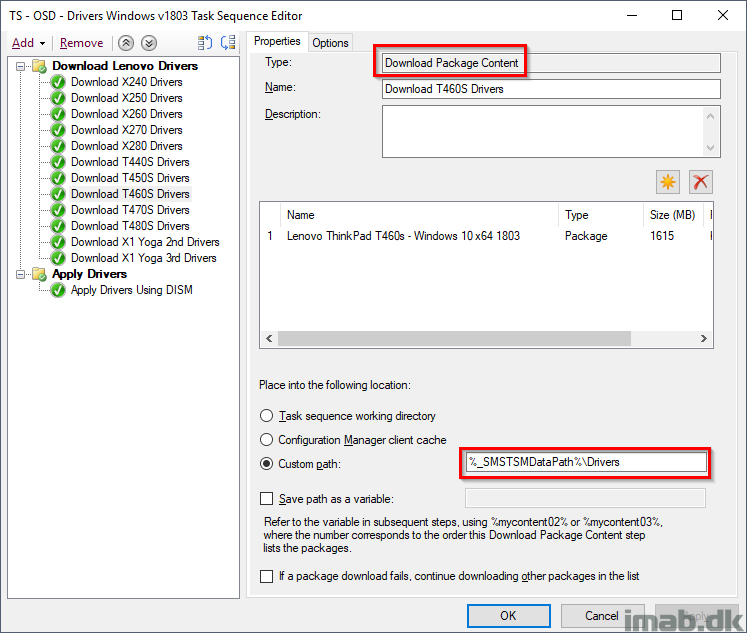 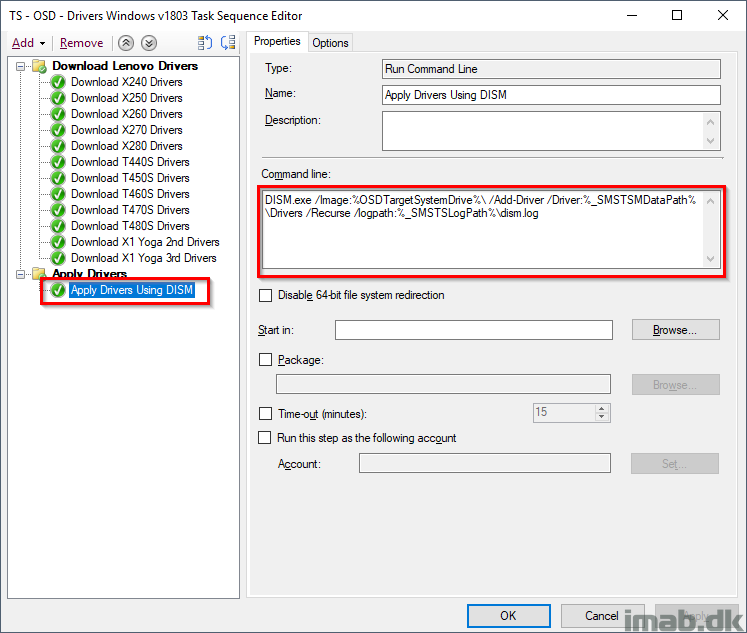 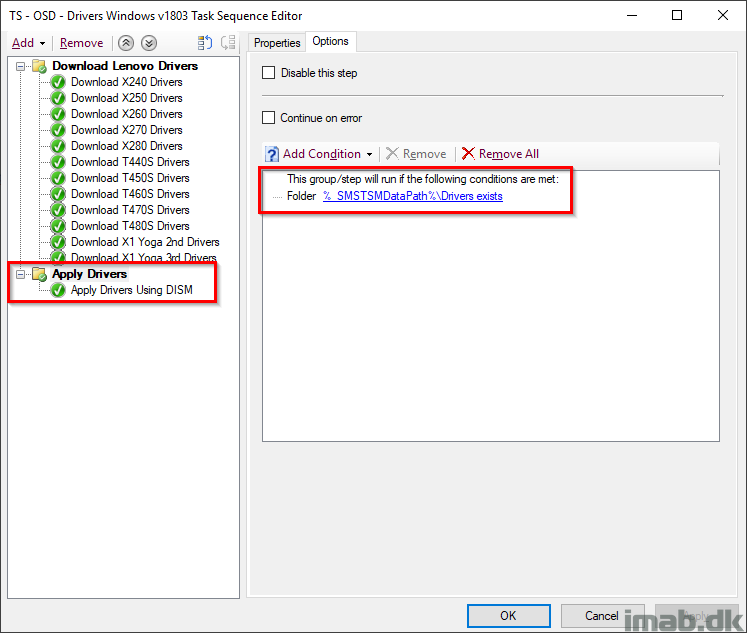 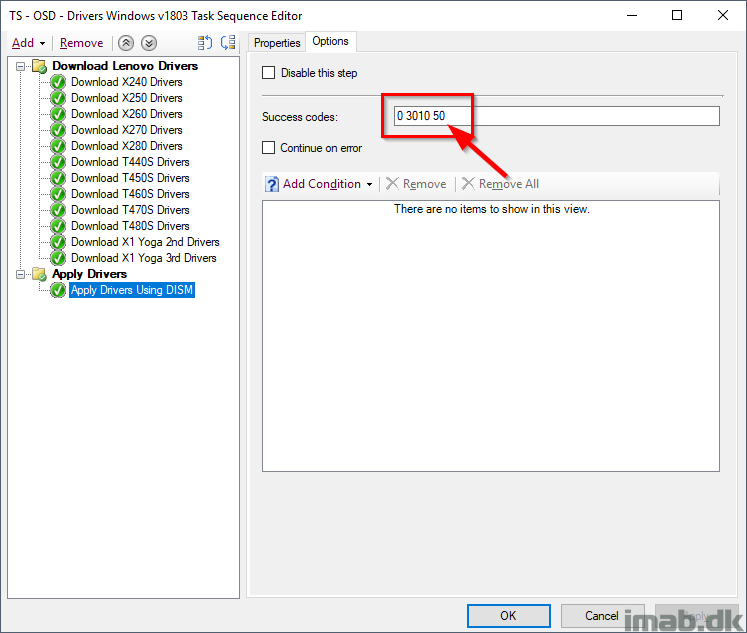 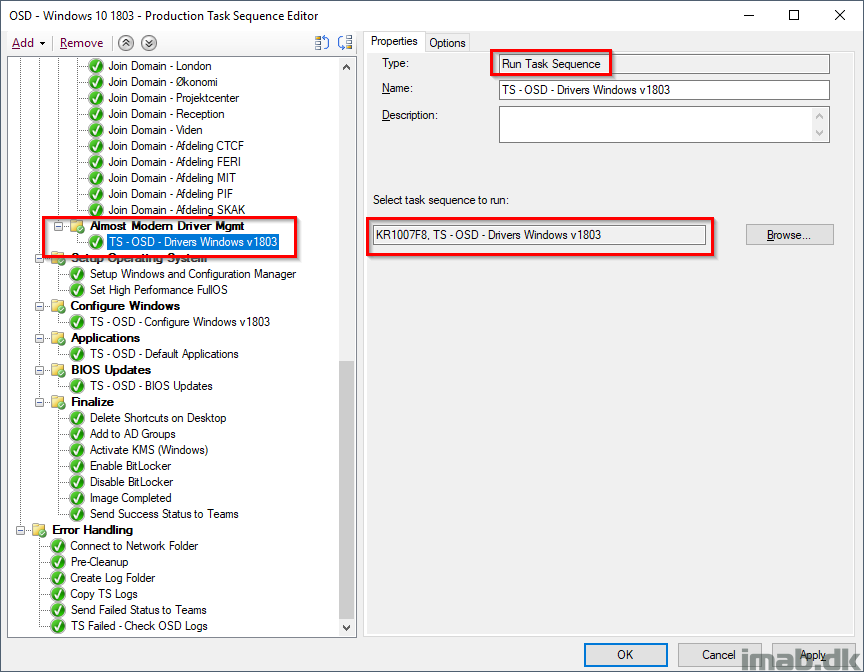 19 thoughts on “Almost Modern Driver Management with ConfigMgr and Powershell”