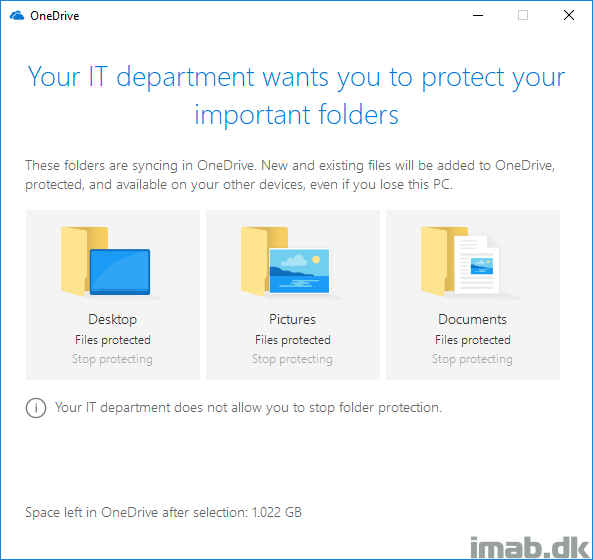 Instead of walking you through some tedious steps on how to create the Configuration Item, I will instead provide you with a download link here:  CI-OneDrive-Known-Folder-Move.zip (907 downloads) 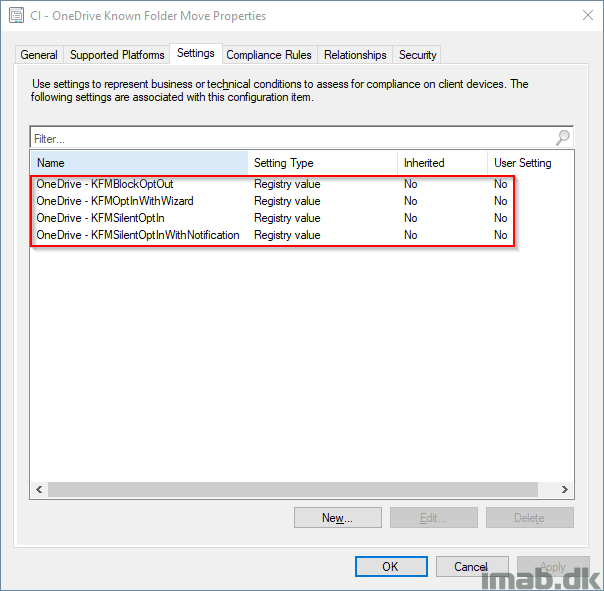 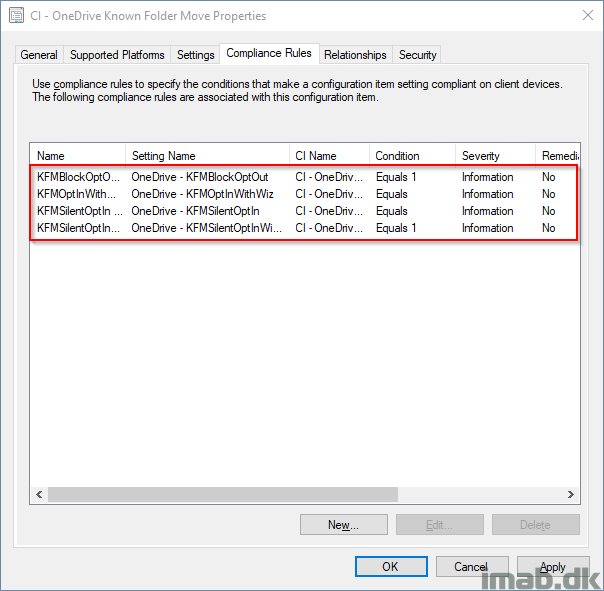 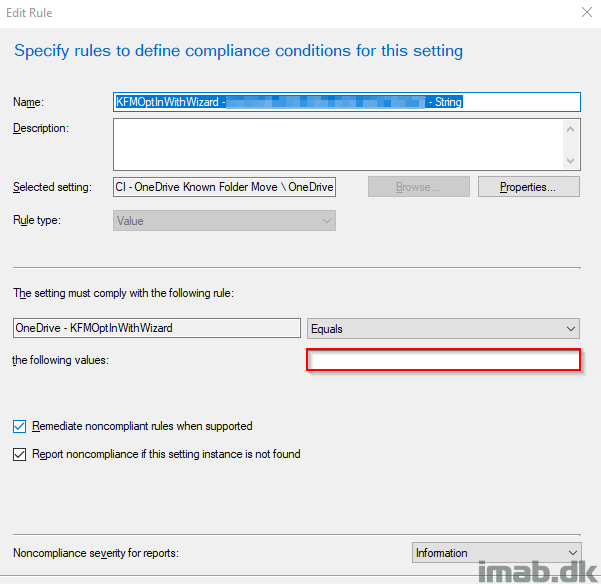 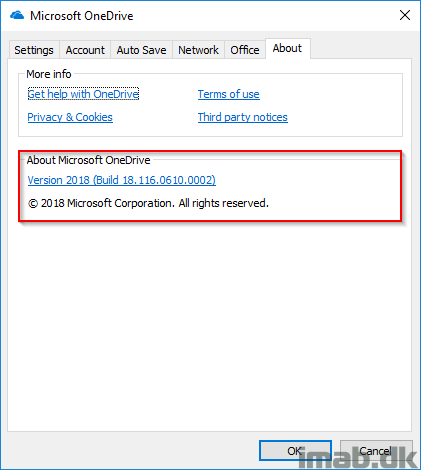 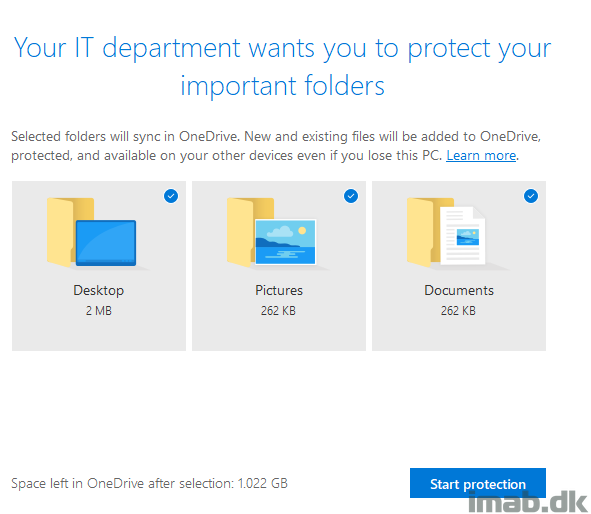 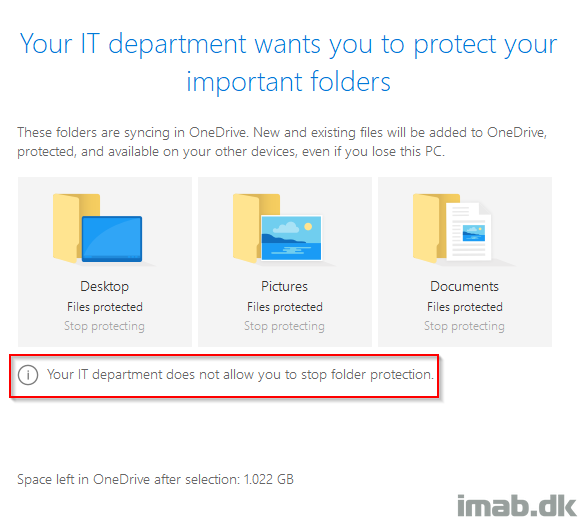