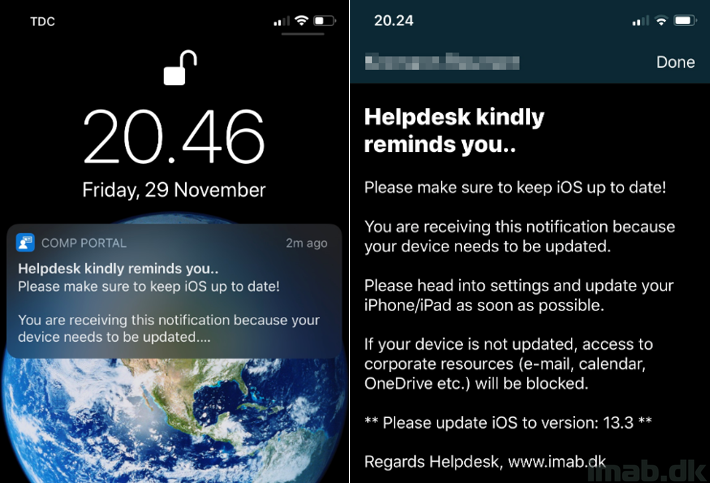 NOTE: Script has been updated to v2004: https://www.imab.dk/deploy-rsat-remote-server-administration-tools-for-windows-10-v2004-using-configmgr-and-powershell/

Windows 10 v1909 was released to MSDN users last week, and true to tradition, I’m updating my Powershell script, enabling you to install RSAT for Windows 10 1909 automatically and unattended.

I received quite some feedback on my 1903 script, and thanks to that I made some improvements to the 1909 edition. That includes: 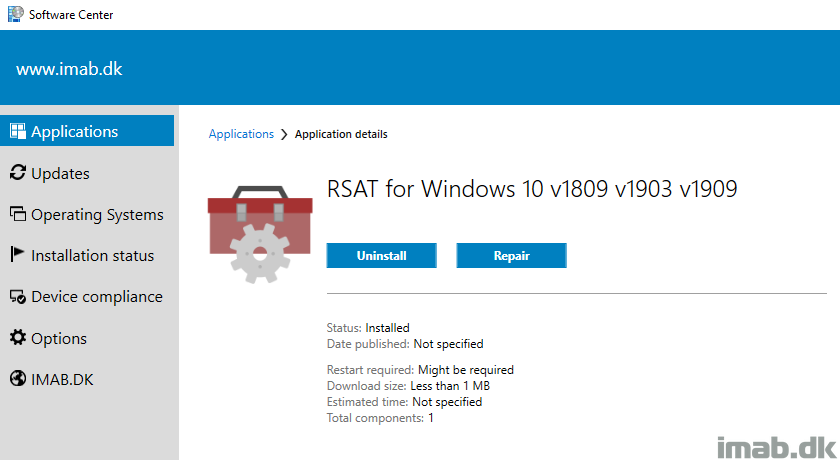 I recently did a tweet about doing a toast notification to lure end-users into enrolling their device with Windows Hello for Business voluntarily.

Prior to doing the tweet, I found my self wrestling with Powershell and a way to locate devices not enrolled into WHfB yet. Seeing I only wanted to nag people not enrolled yet, this was a requirement for the entire process.

So this post is a little something on both the actual toast notification, but also on how I ended up locating devices not enrolled into WHfB yet using a Compliance Baseline in ConfigMgr. 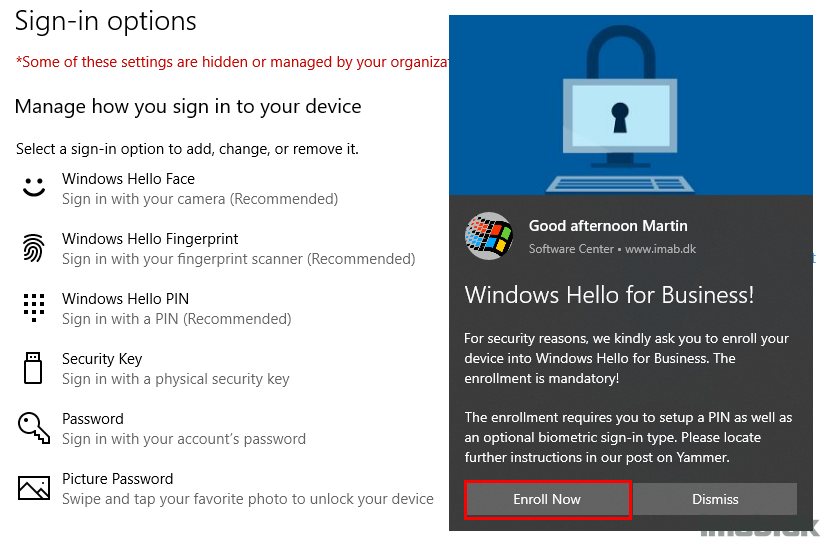 My Windows 10 Toast Notification Script has received another update, now being on version 1.4. What’s new and delicious are mentioned in details below.

Note: I know that expiring passwords are not ideal, but reality is that many still have them configured like so while trying to find their way out with Windows Hello for Business, Password-Less etc.

The toast notification might even serve as a good entry point into enrolling into WhFB when one are ready to do so. I’ll make an example of such in the future 🙂 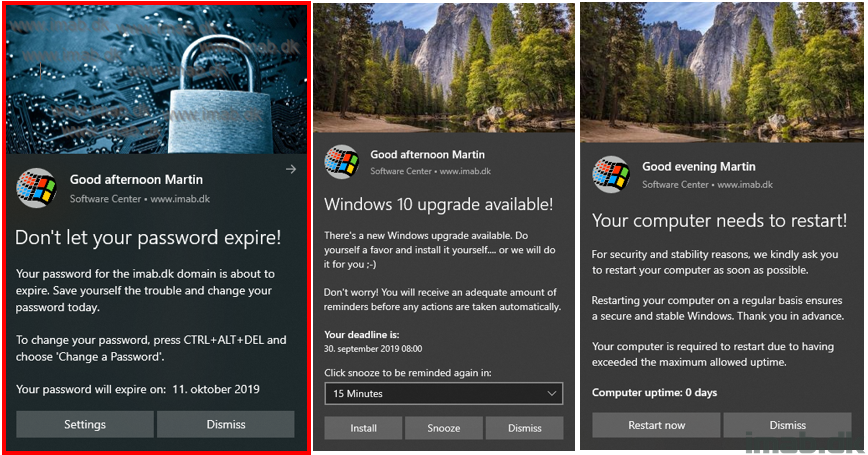 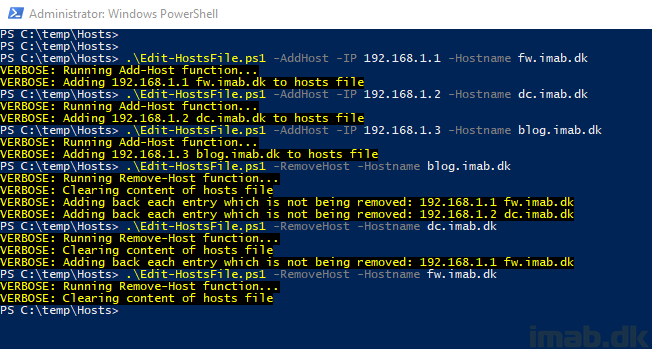 As the topic suggests; my Windows 10 Toast Notification Script has been updated to version 1.3 and here’s what’s new and delicious. 😀

Note: The screenshot below is intentionally in jibberish (danish). This is to illustrate that all text elements now are customizable through the config file. 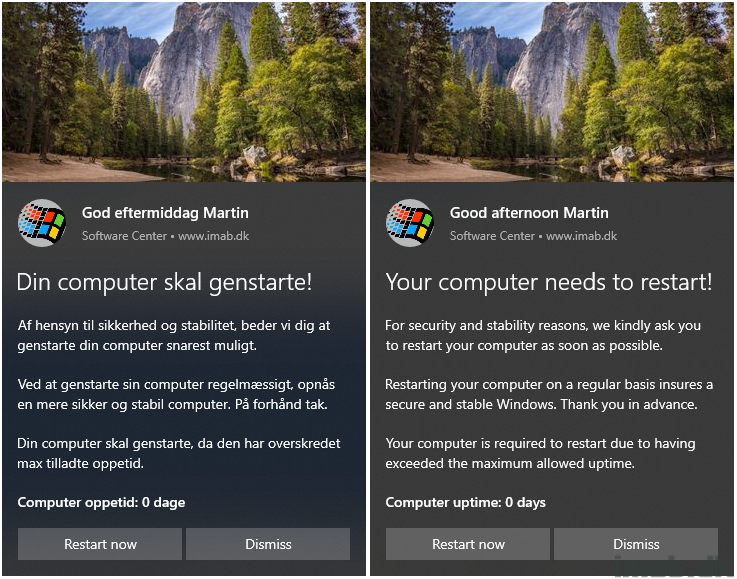 First off, this is mostly an inspirational post and the script used here is the latest release of my Windows 10 Toast Notification Script.

Secondly, from time to time, I still see people in various forums asking how they can send popup messages to the computers in their environment using SCCM (System Center Configuration Manager).

So I figured it would make a decent and quick blog post, describing how one can do just that using my Windows 10 Toast Notification script. 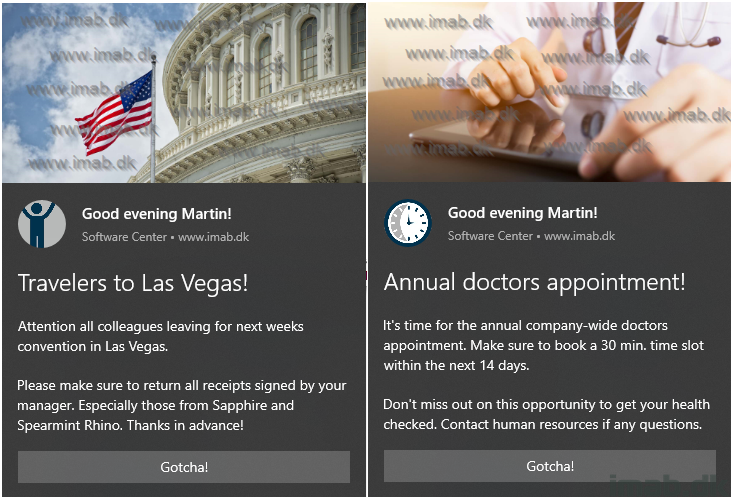 Debug/verbose logging! A topic which every ConfigMgr admin will have to get familiar with sooner or later. Lazy as one can be, I usually Google the requirements every time I need it, so I figured it was time to make something more permanent and more clever.

There are a billion blog posts on the topic already, but as far as my Google skills serves me, no one is using the run script feature and no one is providing complete scripts for the purpose. So this is me doing that. A complete solution for your copy/paste pleasure 🙂 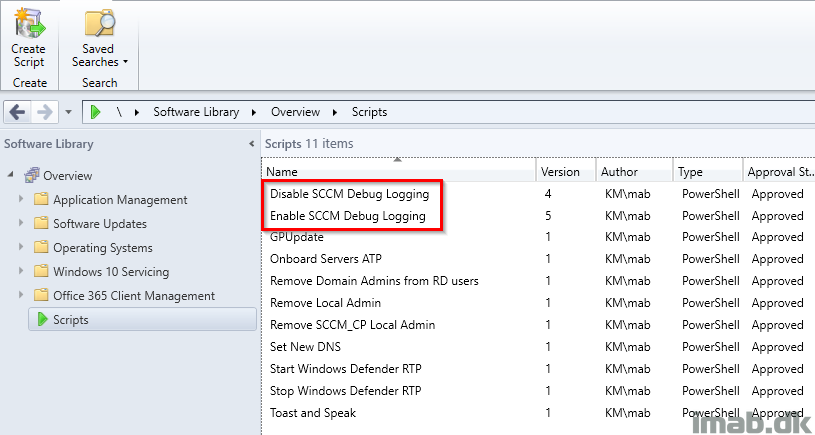 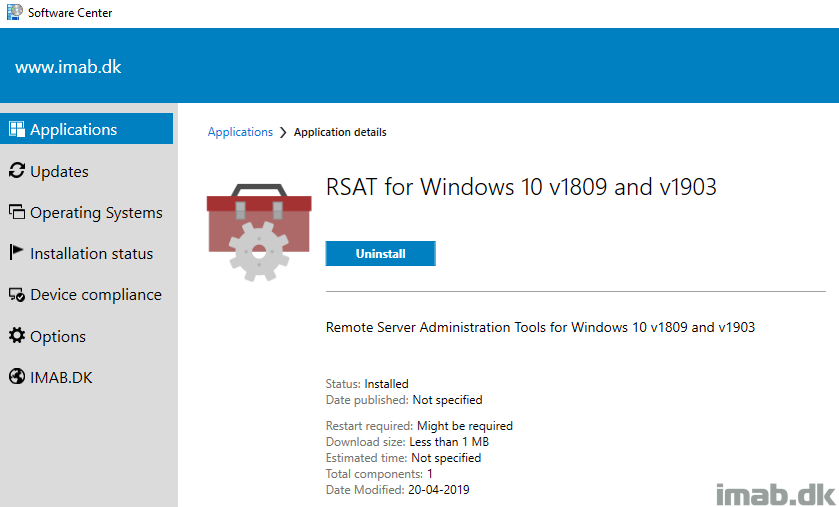